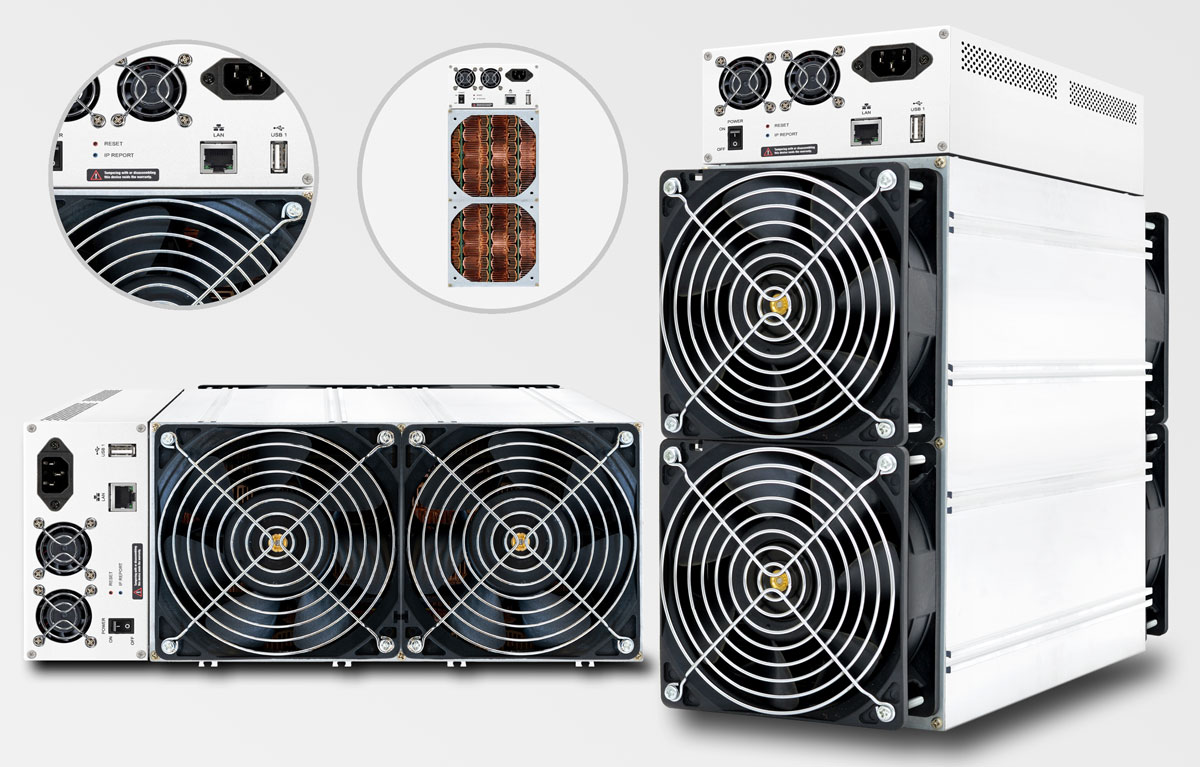 Bitmain is regarded as one of the most influential companies in the ASIC mining industry. It is estimated that they have manufactured approximately 53% of all mining equipment.
Without including their mining profits, that’s around $140 million dollars in sales. These figures are staggering, but Bitmain’s monopoly of the Bitcoin ASIC market may come to an end, following the release of PowerAsic’s asicpower AP9-SHA256. 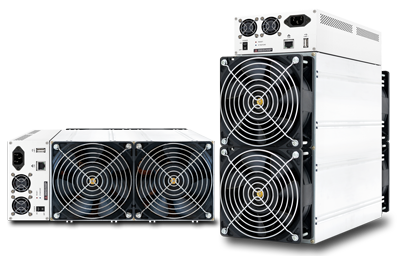 Designed with brand new technology and boasting 94 TH/s per miner, the AP(-SHA256 is the most powerful and efficient Bitcoin miner to date.
PowerAsic claims they spent $12 million dollars on research, development, and prototypes.
PowerAsic also noted that their miners take advantage of ASICBOOST, an exploit of Bitcoin’s algorithm which improves mining efficiency by 20%.
An unusual approach separate Powerasic’s miner to the other manufactures is the implementation of copper heat-sink claimed to have a superior thermal conductivity 69% better than aluminium. Don’t take their words for it but confirm the facts are correct on widely well known and published science documents as this one.
The first batch of miners were announced and made available for order in August of 2019, with start scheduled for shipment in September, 2019.
Powerasic claims that the machines are around 40 percent more productive than the most proficient ASIC on the market, Bitmain’s Antminer S17.
According to PowerAsic, they started a mining project with the aim to bring much needed competition to the market…We want to ‘make SHA256 great again.
Sitting at the hefty price of $2,795.00, the powerasic AP9-SHA256 is far from affordable for the average person. Fortunately, due to the newly born rivalry between Bitmain and Powerasic, the price will probably lower with time and competition.
The power supply for this unit is included and integrated in the top-box also including the controler card as a one unit. You will also get standard power cable, network cable, manual and software in the packet. In comparison to the price of the Antminer S17 , the Powerasic AP9-Sha256 is a better value. 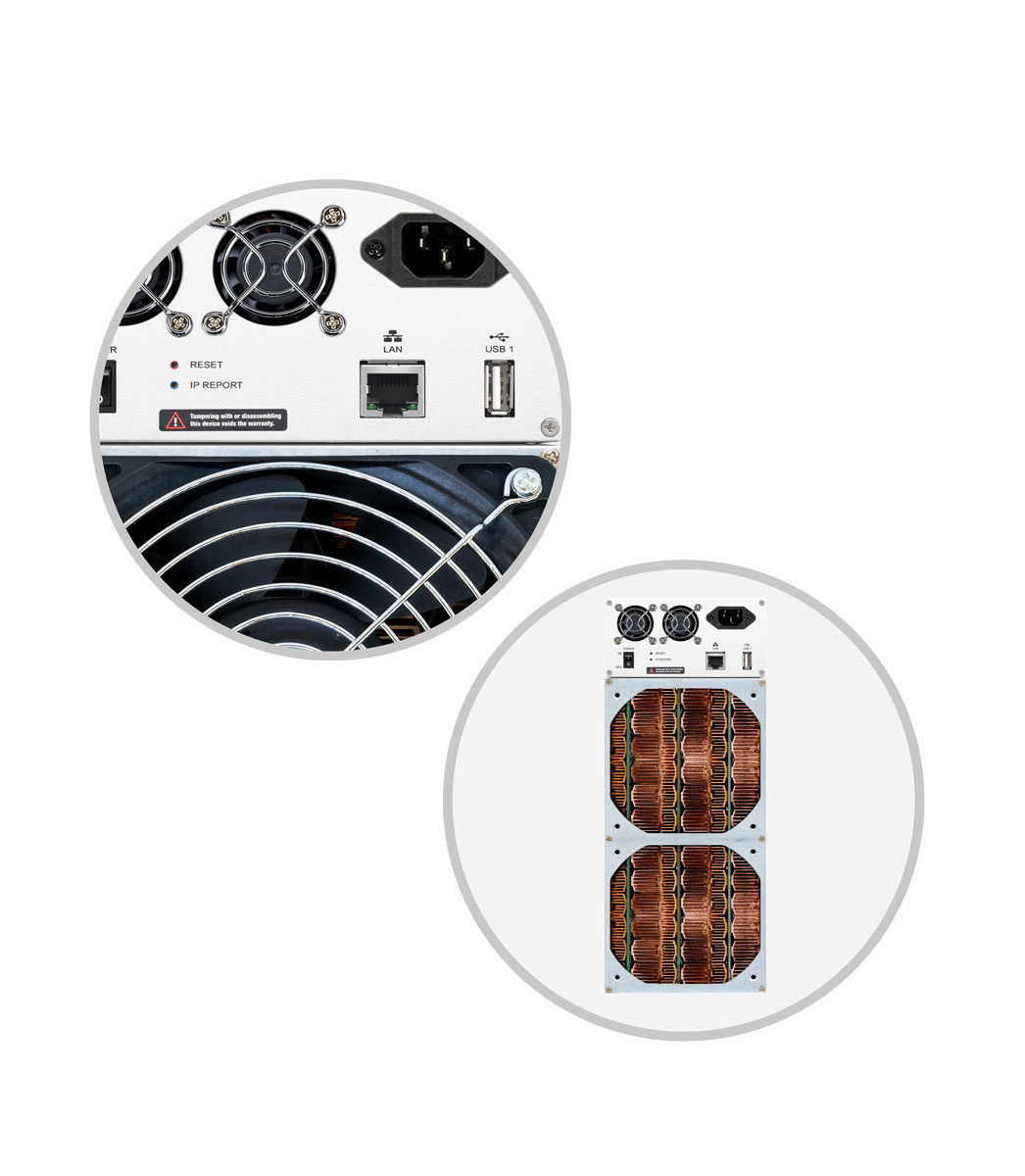 The integrated PSU 3300W has a inputVoltage 220V 50Hz 30A. There are 2 fan 40mm., 1 fan 60mm to keep it cool and the power cable 3 legs following CEE 7 standard.
Professional mining hardware runs optimally at 220-240V, hence why mining farms step down their own electricity supply to 220-240V. Note that 220V current is only found outside of the US – American outlets are 110V by default. Unless you want to hire an electrician, this could cause some people trouble adapt to the eficient and recomended 220V power needed, still 110V will get the job done, but they are not ideal for optimum mining performance.

Powerasic ’s new ASIC technology is impressive. When compared to its closest competitor, the Antminer S17, the powerasic AP9-HA256 is the clear winner. It hashes at 94 TH/s, as opposed to the S17’s 56 TH/s. Moreover, the the AP9-HA256 consumes 30J/GH, whereas the S17 consumes 39-45J/TB.
The difference in power consumption is miniscule, but when it comes to large-scale mining, the the AP9-HA256’s edge will drastically increase the profitability of a mining operation. This ASIC is profitable not only for mining on a large scale, but for the individual miner as well.
Take a look at the projected mining profitability of a single miner:
Note that is appears profitable even with high electricity costs ($0.1 per KW/h). With $0.05 / KW/h it’s even more profitable:

Each powerasic AP9-HA256 will generate about $6,009 per year (calculated with 1 BTC=$10,141.5). Mining profitability may vary. You can usethis free profitability calculator to determine your projected earnings.

There is been a lot of talk on Twitter that powerasic AP9-HA256 is a scam. It appears it is not, as many users are already claiming to have received their miners.
Slush, the creator ot Slush Mining Pool and the TREZOR hardware wallet, claims on Twitter that he has seen units and knows people who have had their miners delivered:

Verdict: Is The Antminer S17 Outdated?

When the first batch of Bitmain’s Antminer S17 ASICs reached the eager hands of miners, they were all the rage. The S17 was renowned as the most efficient ASIC miner on the market. Many used the S17 as the industry’s golden standard.
Up until the launch of the powerasic AP9-HA256, it was the golden standard.
But, now?
Things have changed.
Not only is the powerasic AP9-HA256 more powerful than its predecessor from Bitmain, but also more efficient, and therefore, more profitable.
Ever since the announcement of the new ASIC, there was widespread speculation of its legitimacy – and rightly so.
The Bitcoin community has been plagued with small, phony companies manipulating images of preexisting antminers as a ploy to hype up their fake products. Nevertheless, powerasic AP9-HA256 is taking things seriously, and their first batch of miners have lived up to expectations.
The fact of the matter is, Bitmain’s most powerful and efficient antminer has been dethroned by the new reigning king of ASICs: The powerasic AP9-HA256.

Bitmain has dominated the ASIC market since its inception in 2013.
There are a few other companies producing ASICs. However, before the creation of PowerAsics AP9-SHA256., Bitmain was the only company with a proven track record that sold efficient miners directly to the public.
Powerasic AP9-HA256 has the potential to bring Bitmain’s monopoly to an end. Powerasic AP9-HA256 has a bright future ahead of them. Now that Bitmain has noteworthy competition, it will be interesting to see how it affects the market.
The powerasic AP9-HA256 is the best option (for now) for anyone getting started with mining. Powerasic’s innovation should force other ASIC producers to innovate and force other companies to release new miners with better efficiency. So whether you’re buying a miner now or soon, you’re likely to benefit from the development of this new miner. For more, Visit Us: https://asicpower.net/product.php
This website was created for free with Own-Free-Website.com. Would you also like to have your own website?
Sign up for free